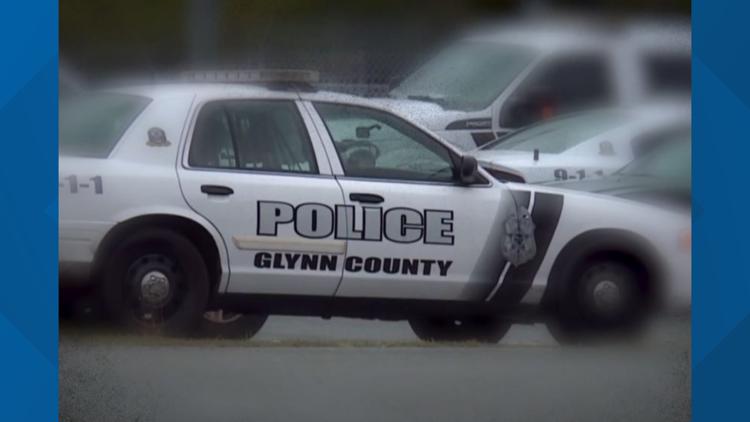 With four divisions, commanders will be able to “narrow their focus” in order to provide more accountability and efficiency within each division.

BRUNSWICK, Ga. — The Glynn County Police Department announced it is restructuring its divisions in an effort to make significant changes to the department.

The department will add a Support Services Division, in addition to three other divisions that already exist: Patrol, Investigations and Administrative Services.

With four divisions, commanders will be able to “narrow their focus” in order to provide more accountability and efficiency within each division, according to the Glynn County Police Department.

Captain Keith Stalvey will stay in his current position as head of the Patrol Division. He is a 23-year veteran of the force and has previously served in all other divisions.

Captain Jeremiah Bergquist, a 15-year veteran of the police department, will also stay in his current role as head of the Investigations Division.

Captain Michael Robinson is the newest officer to join as a division commander. He previously spent 25 years as a federal law enforcement officer, including assignments in both the Secret Service and FBI. He is also a veteran of the U.S. Army and the Maryland National Guard.

Captain Resden Talbert, a 13-year veteran of the GCPD, will head the new Support Services Division.