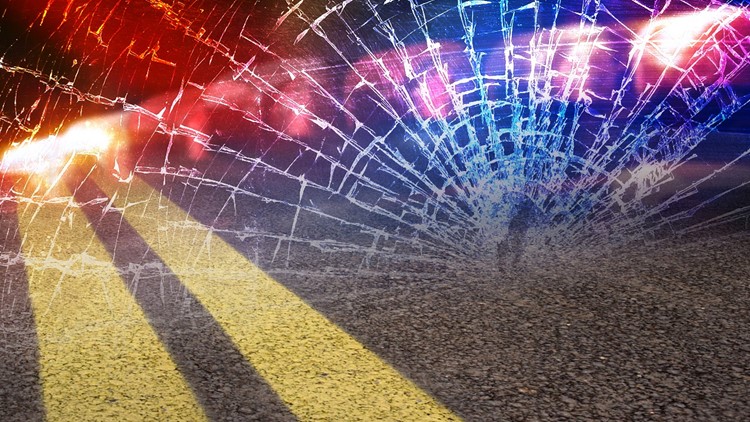 The driver went into a construction site and crashed into several construction barrels and a large excavator, according to the Florida Highway Patrol.

The Florida Highway Patrol says it happened at 4:17 a.m. at Russell Road and Hands Drive. The driver was a 50-year-old woman in a sedan, according to the report.

The car was driving east on Russell Road when it entered into a marked construction area with a lane closure signal, “for an unknown reason,” the report says. As the vehicle continued through the construction zone, the driver crossed the center line and entered into the oncoming lane, according to the report.

The vehicle hit several construction barrels and then hit the back of a large excavator, according to the report. The car came to final rest in the closed portion of the construction zone, and the driver was pronounced dead on the scene, the report says.

The crash left Russell Road shut down for 4 miles for several hours Tuesday morning, from Sandridge Road to Henley Road. The scene has since been cleared.

All lanes are now open.

RELATED: Driver in crash that took life of Lake City 15-year-old did not have license, FHP says

RELATED: 2 dead, including juvenile, after SUV falls off overpass onto I-95 in Jacksonville