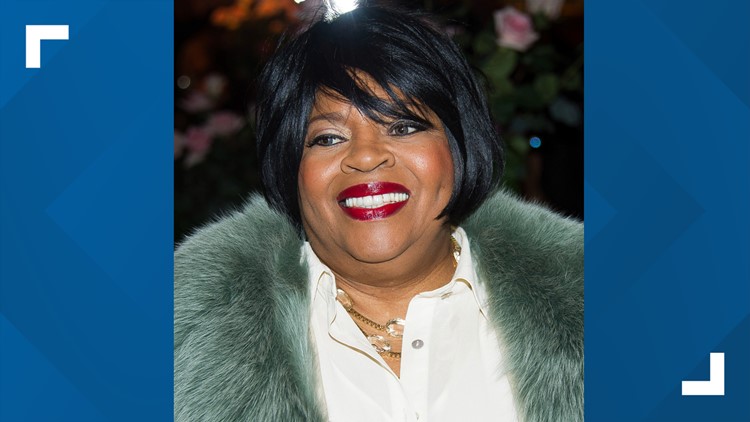 Patti LaBelle wrote that she and Dash, her former bandmate, had just performed together on Saturday, and “it was such a powerful and special moment!”

WASHINGTON — Sarah Dash, the singer who co-founded the all-female singing group Labelle with Patti Labelle and Nona Hendryx, has died. She was 76.

The group was best known for their raucous 1974 hit “Lady Marmalade.”

LaBelle and Hendryx announced their bandmate’s death Monday evening on social media. No cause of death was disclosed.

In a tweet, LaBelle wrote that she and Dash had just performed together on Saturday, and “it was such a powerful and special moment!”

“Sarah Dash was an awesomely talented, beautiful, and loving soul who blessed my life and the lives of so many others in more ways than I can say,” Labelle tweeted. “And I could always count on her to have my back!”

“Words are inadequate so I will use few,” Hendryx wrote in an Instagram post. “We spoke a musical language, music says it best. Singing brought us together, You, Me and then You, Me, Cindy and Pat; Bluebelles. You and Pat were singing so joyfully the other night, we talked & texted on Saturday, now you’re gone, I can’t believe it.”

Dash originally started in the group The Ordettes, before it morphed into The Bluebells and then into Patti LaBelle and the Bluebelles. In the early 1970s, they shortened it to Labelle, changed their outfits and veered toward funk, with all three members singing lead and background.

Labelle’s 1974 hit “Lady Marmalade” hit number one on the Billboard Hot 100 chart when it debuted. It would return to the top of the charts again in the 2000s when it was re-recorded for the “Moulin Rouge!” soundtrack by Christina Aguilera, Lil’ Kim, Mya and Pink.

Labelle disbanded in 1976. Dash, a native of New Jersey, continued performing as a solo singer, releasing several albums over the years. She wrote music with Keith Richards and toured with the Rolling Stones.

Patti LaBelle ended her tribute to her bandmate by saying, “Rest in power my dear sister. I love you always!”

“Our motto, ‘Trenton Makes, the World Takes’ was alive and well with Sarah. What Sarah made was beautiful music refined by a lifetime of experience and numerous contributions to the arts and the community. What the world takes is a timeless inspiration of a woman who touched the highest peaks of stardom and never forgot where she came from,” Gusciora wrote on Facebook.

Today I grieve with the city of Trenton and a worldwide community of fans. Our resident legend and Trenton’s very first…

Posted by Mayor of Trenton Reed Gusciora on Monday, September 20, 2021