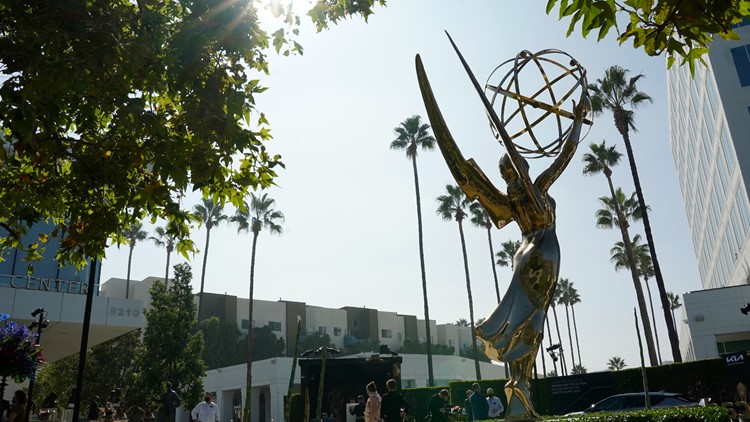 WASHINGTON — The Emmys are back in person this year after the COVID-19 pandemic forced the awards ceremony to go virtual in 2020.

The ceremony still isn’t back to full force, though. Originally scheduled to take place inside the Microsoft Theater, the festivities were pushed just outside the theater because of rising cases of the delta variant in Los Angeles. Similarly, the event will be limited to around 500 guests.

This year’s show will air live on CBS and will be available to watch live or on demand through CBS’ streaming platform Paramount Plus.

TV viewers can get CBS through their cable or satellite plan or over the air via an antenna where signal permits.

CBS is also available through a number of live TV streaming services such as Hulu with Live TV, FuboTV, DirecTV Stream and YouTube TV.

For streamers, the Paramount+ app is available on iOS for iPhone and iPad, Android phones and tablets and through smart TVs like Amazon Fire TV, Apple TV and Roku.

RELATED: Emmy Awards 2021: What will be different this year

2 thoughts on “What time are the Emmys on Sunday?”